As citizens of the United States finish polling and wait for the results of their midterm elections, here’s Tom Hockenhull of the British Museum talking about coins that were defaced in the name of voting rights for women. The coin was featured in Neil MacGregor’s A History of the World in 100 Objects: “this coin stands for all those who fought for the right to vote.”

May that right always expand and never contract. (You can help make that wish a reality by supporting the Fair Fight PAC and other organizations that defend voting rights in the US.)

The featured image for this post is a copper-colored British coin stamped with the phrase ‘Votes for Women.’ It is housed at the British Museum and photographed by Mike Peel.

In the early 1950s, one of the UK’s top catering and food manufacturing companies took a sharp left turn into software development and the manufacture and sales of the world’s first business computers.

In 1947, executives of J. Lyons and Co. came away from a meeting with one of the developers of ENIAC convinced that their company would benefit from computerizing its accounting and related operations. They also convinced their board that the quickest way to achieve that was to invest in EDSAC, and then build on its design for their own needs.

In November 1951, the Lyons Electronic Office (LEO) took over calculating job valuations for J. Lyons and Co.’s bakery operations. LEO soon took on inventory, invoicing, management reports, payroll, and more–not just for J. Lyons and Co., but for the UK’s meteorological service, Ford UK, and others. In 1954, the company formed LEO Computers Ltd. to handle this new business.

Mary Coombs was part of the LEO programming team from nearly the beginning, and she is recognized as the first woman to program a commercial computer. She developed programs for internal use and as part of the new company’s business services offerings, debugged the work of other programmers, and was in charge of rewriting LEO II programs for LEO III, which used a different language.

Coombs’ career eventually took a path that is all too familiar to many women–with the birth of a disabled child, Coombs cut back her work from full- to part-time. She eventually left the programming field, and her history-making first career, altogether, and became a teacher. 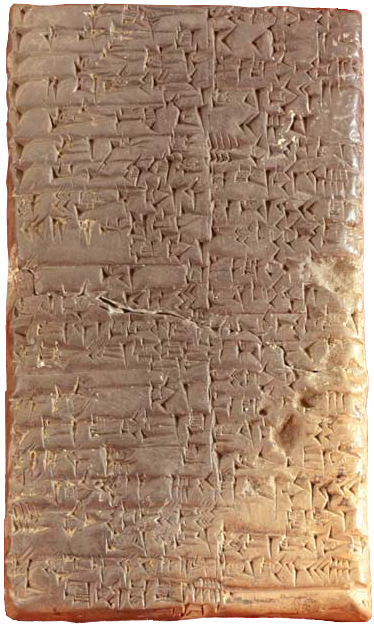 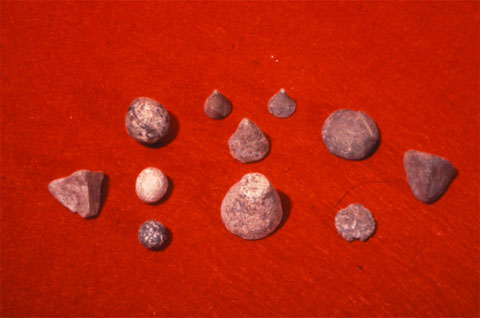 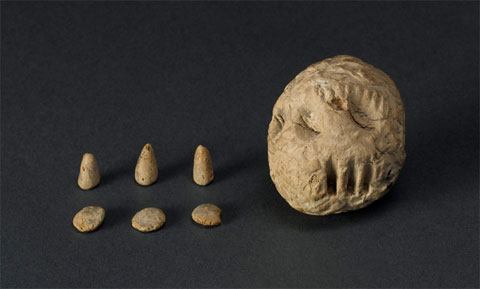 The four-foot-tall bronze of a defiant girl with her hands on her hips appeared across from the bull a year ago, commissioned by State Street Global Advisors to highlight the paucity of female representation on the boards of the high-market capitalization companies that compose the Russell 3000 Index.

Fearless Girl’s original permit lasted for a few weeks, but public response was so positive that the city extended that through today.

Though the statue’s origins with an asset management company whose record on pay equity is tarnished by a suit by female and Black employees who allege underpayment is problematic, the public quickly embraced Fearless Girl as a resonant symbol of women’s empowerment. A few months after the statue’s installation, State Street paid a $5 million settlement in the suit, though the company denies any wrongdoing.

Her Charging Bull counterpart has a similarly checkered history. Arturo Di Modica intended his sculpture, which he installed without a permit under a Christmas tree in front of the New York Stock Exchange in December 1989, as a morale-boosting gift to traders. They were nonplussed and removed the bull within a day. The statue found a new home two blocks south, where it became an icon of American might and capitalism–problematic themes in their own right.

Fearless Girl’s sculptor Visbal admires Charging Bull as “beautiful” and “a stunning piece of art.” For his part, Di Modica opposes the positioning of Fearless Girl, arguing that she is “and advertising trick” that raises “issues of copyright and trademark” and frames his valedictory gift as a villain.

But New York Mayor Bill DiBlasio put a bow on the complexities of the standoff with an April 2017 Tweet reading “Men who don’t like women taking up space are exactly why we need the Fearless Girl.”

Men who don’t like women taking up space are exactly why we need the Fearless Girl. https://t.co/D2OZl4ituJ