This time of year always finds me thinking about all of the information, knowledge, opinions, and ways of thinking and being that humanity lost when the 1492 renewal of sustained contact between the east and west hemispheres developed into a holocaust fueled by germs and greed. To this day, for instance, no one knows what data then Incan Empire encoded in its knotted-string khipus.

In 2016, Manny Medrano, a freshman economics major at Harvard, used Excel to decipher the information in some of the 17th-century khipus recorded in professor Gary Urton’s Khipu Database Project.

When Urton mentioned at the end of class one day that had found a Spanish census document from the same time and place as a set of his khipus, and that many of the numbers seemed to match, Medrano offered to spend his spring break formally correlating the data from the two sources.

According to Atlas Obscura, Urton didn’t expect much to come of it, as was the case with prior research. But Medrano noted that not only did the numbers line up, but the “way in which pendant cords are tied to the top cord indicates which social group an individual belonged to.” Medrano’s discovery is a first in khipu analysis, and it stands to turn these six khipu into the Rosetta Stone for Inca textile databases.

Medrano is now a Marshall Scholar at the University of St. Andrews in Scotland. 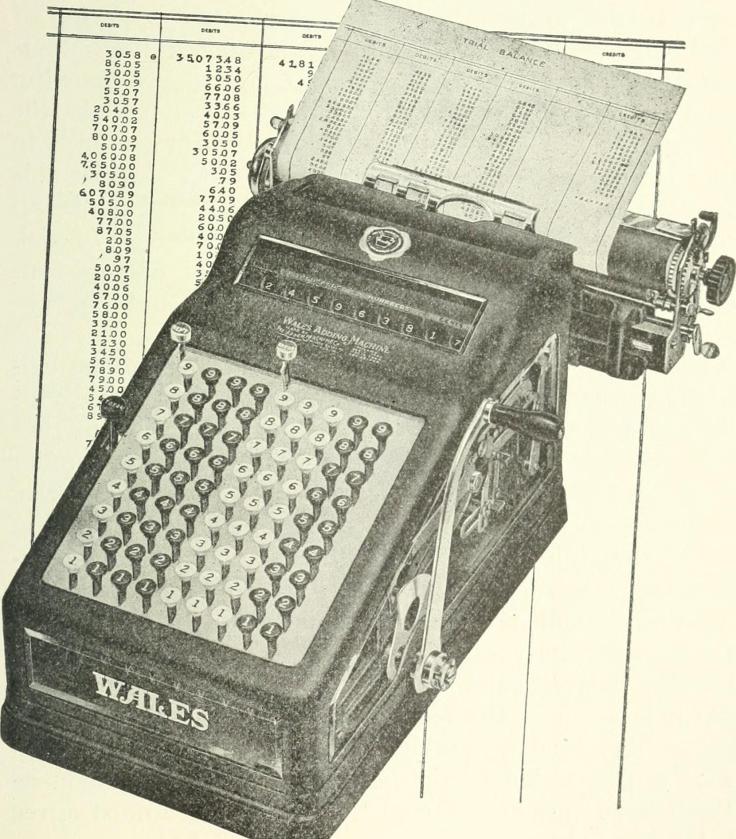