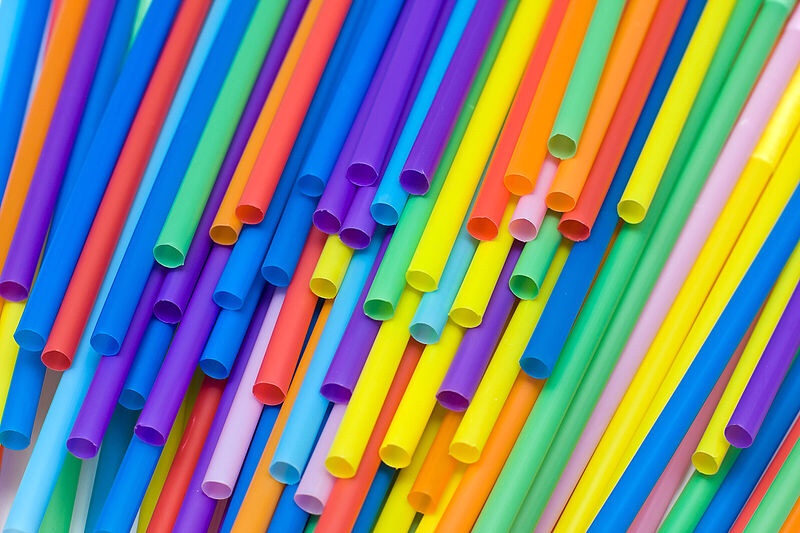 Their talk goes far beyond the Seattle ban that thrust the straw into the spotlight of the culture wars this summer.

They highlight the vast magnitude by which humanity’s dependence on disposable plastics exceeds the problem of straws in the ocean or in landfills: in 2015 there were 88 pounds of plastic produced per person in the world, and 79% of that was discarded. Straws are a small part of that massive problem.

Straws loom larger, though, in the lives of people with limited mobility or motor control; hospitals were among the disposable straw’s early adopters when it was invented (in its waxed paper form) in the last decades of the nineteenth century.

In the same era, the disposable straw also played a role in public health campaigns and in women’s increasing integration into public spaces. A few decades later, as the plastics perfected during World War II sought a consumer market, the plastic straw finally gained its ubiquity.

It’s from here that Madrigal offers a beautiful microcosm of the development of the twentieth century economy–its consumption, its disposability, its shift from production to finance, even its ability to undermine the very public health gains it once helped win–all focused through the narrow bore of the disposable straw. Well worth the listen.